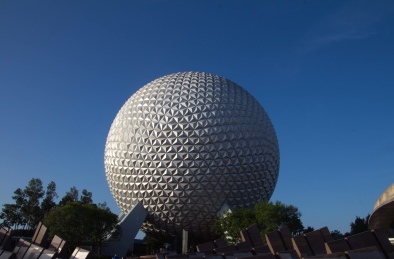 Early Theme Park Entry will debut later in 2021. The new early entry program will give Walt Disney World Resort hotel guests 30 minutes early access to any theme park, every day. Disney has stated that the change will allow a better spread of visitation across all four theme parks and will give guests better flexibility.

When it was running prior to its suspension following the COVID-19 shutdown, Extra Magic Hours offered 3 hours of extended operating hours in the evening, and an hour in the morning. However, the option was restricted to a specific theme park on a specific day.