In a memo sent to Cast Members on Monday, Disneyland Resort President Ken Potrock announced the park will host a food festival.

The food festival will allow guests to enjoy “unique, carefully crafted entertainment experiences, ” as well as some of Disneyland’s popular food, beverages and merchandise offerings. 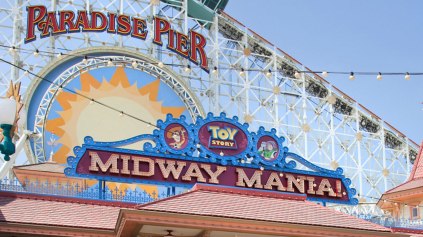 Unfortunately, popular attractions such as Guardians of the Galaxy: Mission Breakout, Toy Story Mania, and the Incredicoaster, will not be open during the event.

“This past year has presented extraordinary challenges, but that has not curtailed in any way our ability to move forward with a spirit of optimism,”

Disneyland also plans to rehire 1,000 Cast Members for the event who were previously laid off due to the continuing closure of the park amid the pandemic.