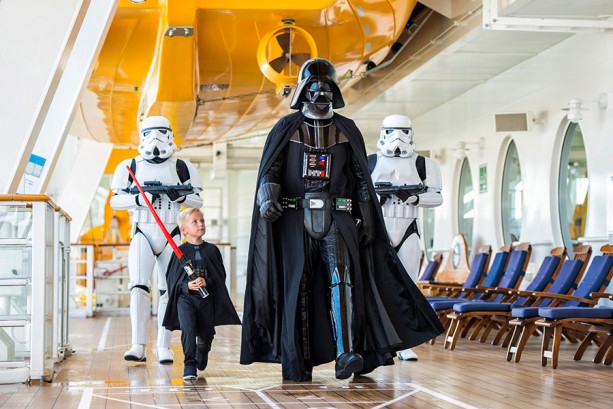 If you’re either a Marvel fan or a Star Wars fan (or both!) and like to cruise, then Disney Cruise Line gave you some very good news a few days ago.  Recently DCL announced that two fan-favorites are returning to the Disney Cruise Line ships in 2022!

Disney Cruise Line announced that both Marvel Day at Sea and Star Wars Day at Sea will be returning in 2022 for select cruise itineraries. These special itineraries include a day during the sailing that features everything Marvel or Star Wars, depending on the itinerary. 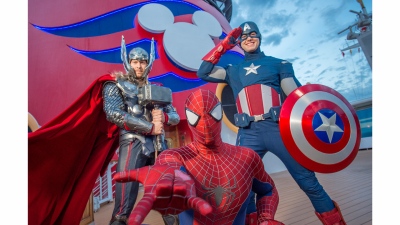 The Marvel Day at Sea intineraries will take place on the Disney Magic, and will embark from Miami. 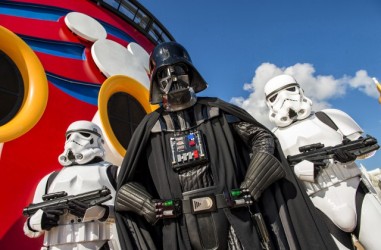 The Star WarsDay at Sea cruises will sail from Port Canaveral, and will take place on the Disney Fantasy. 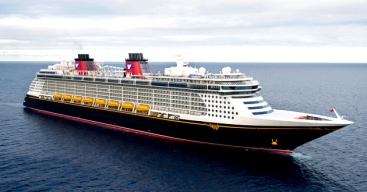