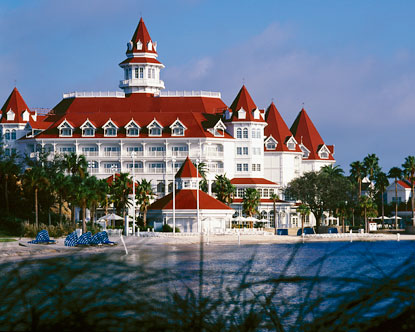 The work is expected to begin in the spring of 2022 with an opening during the summer of 2022  The new resort studios will join the Villas at Disney’s Grand Floridan Resort as part of the Disney Vacation Club. 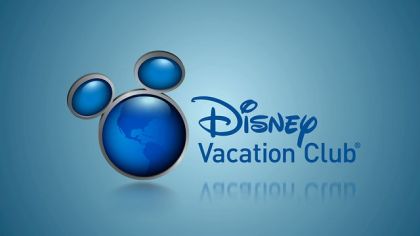 This is great news for Disney Vacation Club and our Members. It will provide us with new and diverse inventory at a resort that is cherished by our Members and their families.