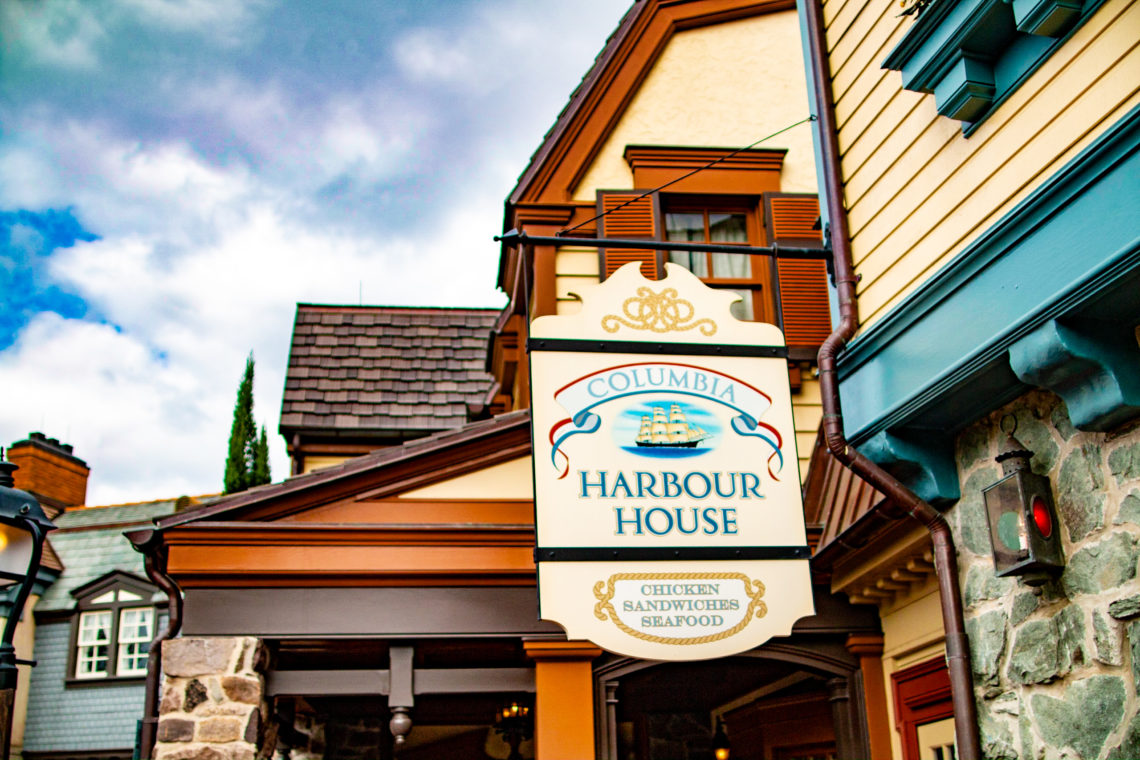 At the Magic Kingdom, Columbia Harbour House makes its return on August 5th.