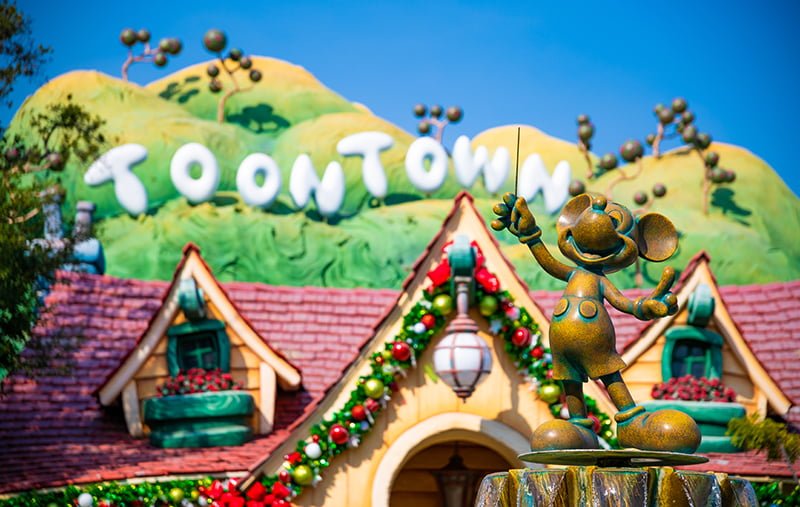 As we previously reported, Mickey’s Toontown in Disneyland will soon close in order to begin its transformation into a vibrant symphony of sights, sounds, and sensations with some all-new experiences, more play and interactivity, with a focus on families and young children.

Mickey’s Toontown will be closing on March 9, 2022, and will re-open in early 2023, alongside the new attraction, Mickey & Minnie’s Runaway Railway.

So, if you want to see Mickey’s Toontown one more time before the reimagining begins, be sure to visit between now and March 8!

When Mickey’s Toontown reopens in 2023, it will still be home to favorite attractions such as Roger Rabbit’s Car Toon Spin, Mickey’s House and Minnie’s House! Plus, other attractions will be reimagined in new and exciting ways, including Gadget’s Go Coaster, Goofy’s House and Donald’s Boat.