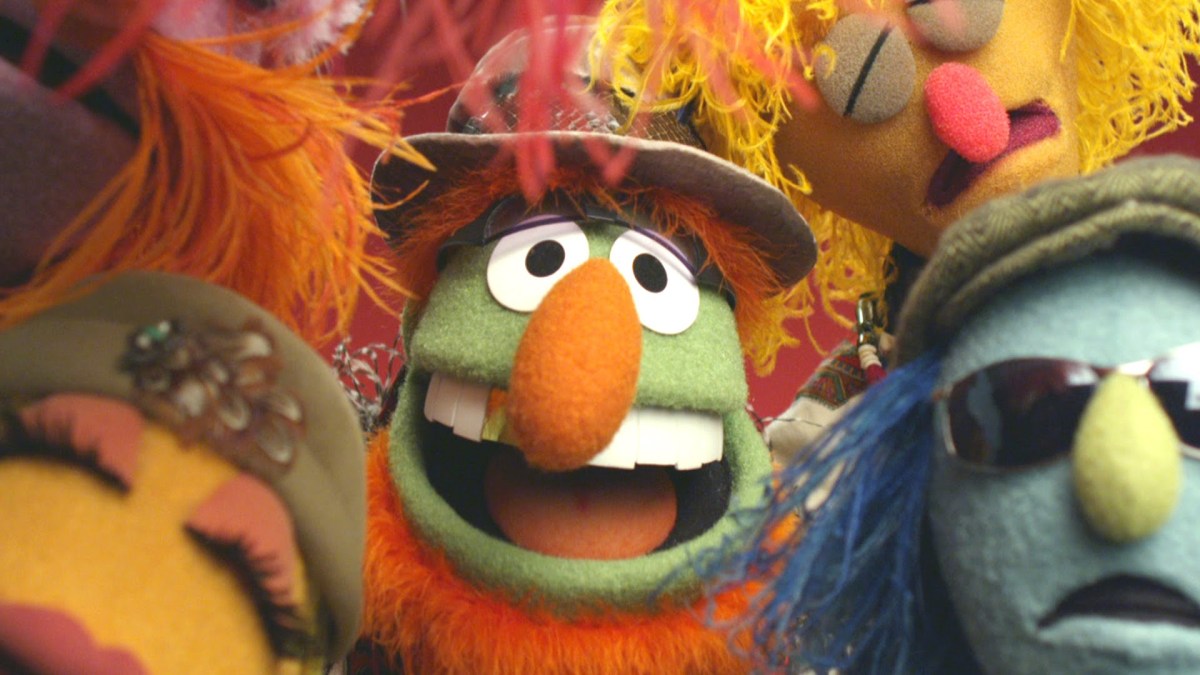 There’s some exciting news for Muppet fans!  Yesterday Disney announced that an all-new series called “The Muppets Mayhem” will be coming to Disney+. The Disney Branded Television series is being produced by ABC Signature and The Muppets Studio.  The show follows The Electric Mayhem Band as it records its first-ever album. Lilly Singh (“A Little Late with Lilly Singh,” “Dollface”) will play the lead human role of “Nora,” a junior music executive tasked with managing and wrangling the band.

The Electric Mayhem Band first debuted on “The Muppet Show” in the 1970’s and has been an important part of The Muppets ever since. 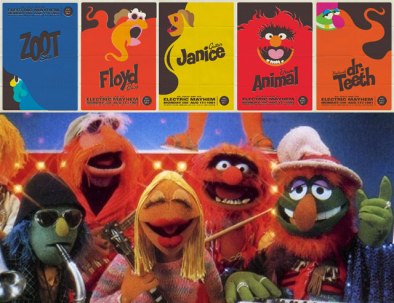 We are so excited to bring the story of The Electric Mayhem Band to the front and center of this new series. They’ve been entertaining audiences since ‘The Muppet Show,’ which debuted 45 years ago, so it’s wonderful that these characters are finally getting to play lead rather than supporting roles.

Disney has not said when “The Muppets Mayhem” will stream on Disney+, but I’m sure that I’m not alone when I say that this is good news and hope that this creates a little excitement for the Muppets again at Disney.