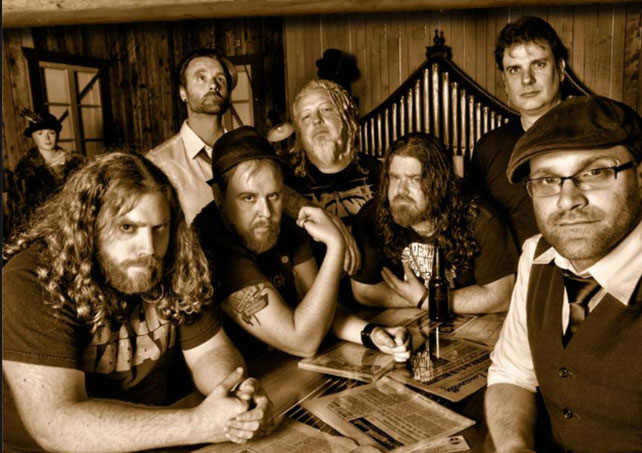 Bodh’aktan will return for the second part of their limited engagement at Epcot’s Canada Pavilion.

The group earlier performed for 20 days back in October of 2016. They will  return to the Mill Stage today with their engagement running through January 22nd.  Bodh’aktan will be taking over for the Canadian Holiday Voyagers.

Epcot’s Canada Pavilion will be host to a new guest musical group – Bodh’aktan.

The band’s music combines elements of celtic, trad-Quebecois, polka, punk, Irish folk, Breton and Maritime. Bodh’aktan will be appearing for a limited time – 20 days in October, followed by another 20 days in January of 2017.

Here is a video of Bodh’aktan in concert.

Current band Alberta Bound will have their last performance for this engagement on October 2nd, with Bodh’aktan set to debut a week later. 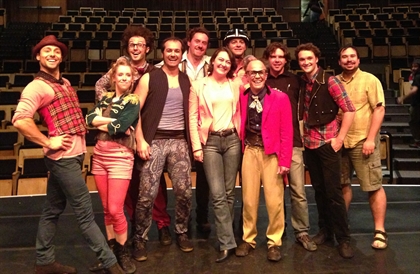 ‘Les Parfaits’ will be the next group to appear at Epcot’s Canada Pavilion.

The group is a circus troupe – rock band combination, that includes acrobatics, balancing, juggling and comedy.

Here is a video of the group.

The shows should beginning later in June on the Mill Stage.

Les Parfaits replaces Alberta Bound, which concluded its run this past weekend. 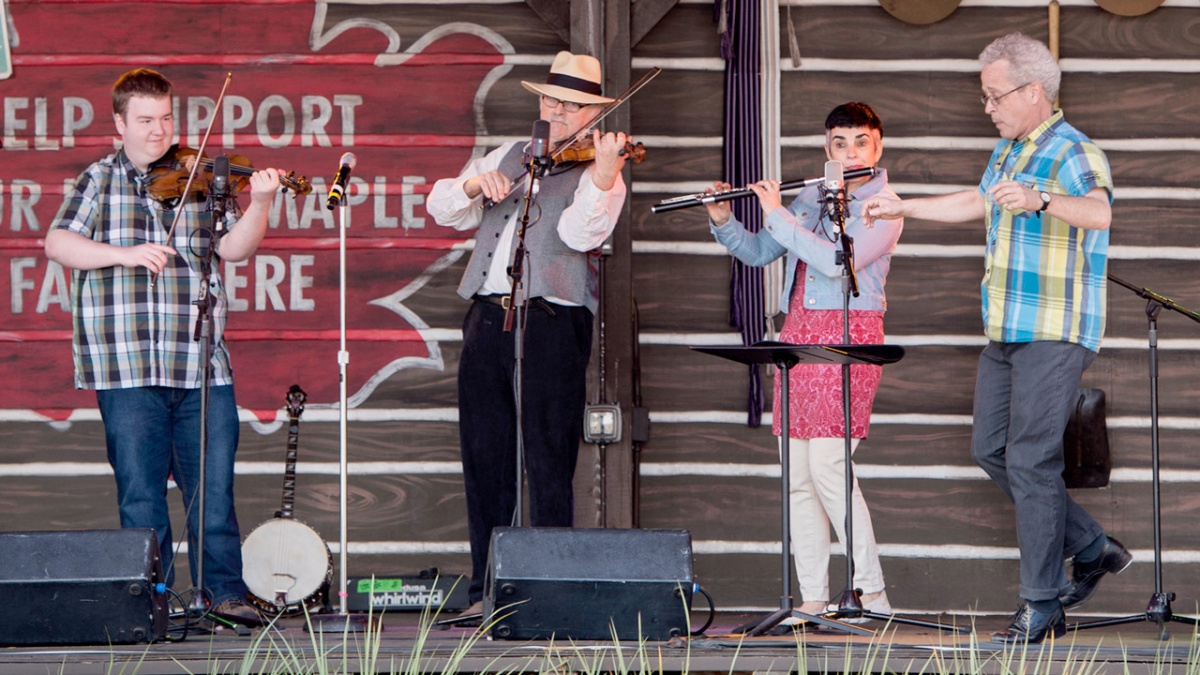 Epcot’s Canada Pavilion will soon have a new musical act as TradNation’s engagement comes to a close.

Alberta Bound will begin playing at the Mill Stage early in May. The group had previously played at Epcot during downtimes of Off Kilter.

TradNation’s limited engagement was part of Epcot’s latest strategy of using short-term entertainment acts rather than the permanent acts of the past, such as Off Kilter.

A new band called ‘The TradNation Project’ will soon be coming to Epcot’s Canada Pavilion.

The TradNation Project introduces the living music and dance traditions of Quebec and preserves this heritage through its transmission across generations and to new audiences wherever it travels. A collaboration between musicians, dancers and dance callers, the project includes two generations of performers from Quebec’s thriving traditional music scene, presenting instrumental, song and dance traditions from the rich cultural heritage of French Quebec.

The band is expected to begin performing on January 15th.   The band will perform four to five thirty minutes sets five to six days per week.

The band consists of 18 musicians, but only five musicians will perform during each set. The first group of five is expected to appear from January 15th through April 15th.  A new group of musicians from the band will take over every 4-5 months.

The Canadian Lumberjacks show at Epcot’s Canada Pavilion will be permanently closing at the end of today (November 24, 2015).

The show opened in October of 2014 in place of Off Kilter as part of a move to replace long-term acts with new entertainment on short-term contracts.

The Canadian Holiday Voyagers will return for Holidays Around the World later this week, with presumably a new act to follow in the new year. 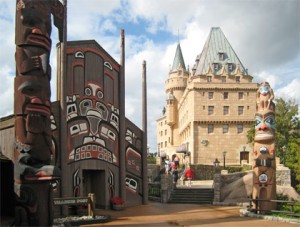 The ‘Canadian Lumberjack Show’ is scheduled to debut at Epcot’s Canada Pavilion next week on October 5th.

The show is being produced by the Florida based Paul Bunyan Lumberjack Show, takes the place of Off Kilter as the live entertainment act for Canada Pavilion.

Paul Bunyan Lumberjack Show has previously worked with Disney during private events, and brings over 28 years of performing experience.

Disney has not released any details or confirmed the new act as of yet. 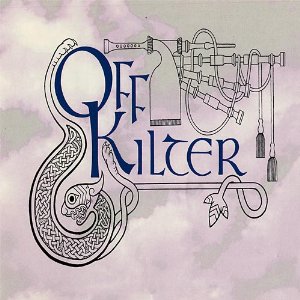 Thousands of fans stopped by the Canada Pavilion at Epcot yesterday to see Off Kilter perform for the final time – and what a show it was.

Crowds packed the area in front of the stage along World Showcase promenade for every show, easily reaching capacity each time. The band arrived on stage for the final time to huge cheers and applause at 7:30pm, and following their 25 minute regular set, were brought back by the crowds for three encore performances – no doubt they would have played all night given the chance.

The show is not something that will be forgotten, for the guests in attendance or the the band themselves. For those of you who couldn’t make it, here is the entire show from the Canada Pavilion’s Off Kilter final performance.