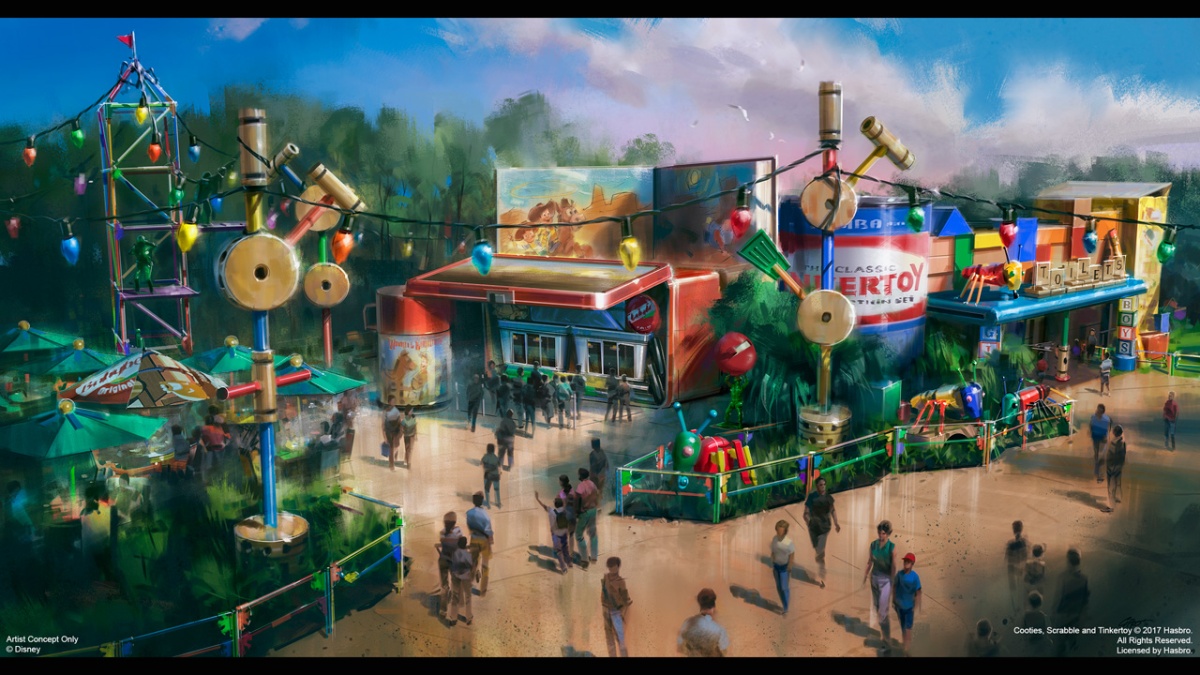 Walt Disney World has announced re-opening dates for three more restaurants following their closures as a result of the COVID-19 shutdown.

In the Magic Kingdom, the quick service Tomorrowland Terrace will be re-opening on December 17th.  When it re-opens it will feature an updated menu including lobster rolls, grilled salmon and New England Clam Chowder.

Also at the Magic Kingdom, The Crystal Palace will re-open on December 13th as a family-style meal without characters. Individually plated entrées will include crispy fried chicken with honey pot drizzle, fire-roasted prime rib of beef, and fried cauliflower. Reservations will open on My Disney Experience on December 1st.