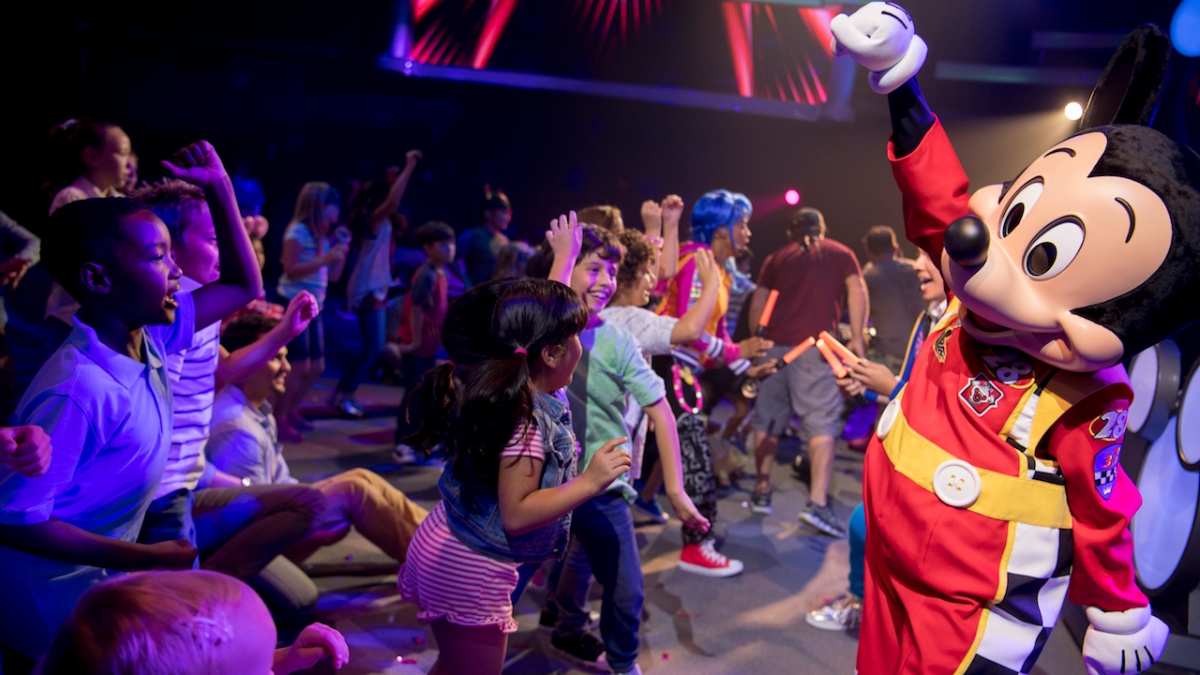 Do you have a little one and do you and them love Disney Junior?  Well….do I have good news for you if you’re planning on visiting Walt Disney World this fall.

Today Disney announced that an all-new Disney Junior show will be coming to Disney’s Hollywood Studios this fall. “Disney Junior Dance Party!” will be, according to Disney, a high-energy, live show that is inspired by the most popular Disney Junior shows on TV such as “Mickey and the Roadster Racers,” “Doc McStuffins,” “The Lion Guard” and the newest hit series “Vampirina.”

The new show will be a musically infused, interactive concert, hosted by Finn Fiesta and a DJ, named Deejay, of course, who involve guests, especially little guests, in all the fun. This will include live appearances from some of your favorite characters and fun music from Disney Junior.