The special guests have been announced for the 2014 Pacific Northwest Mouse Meet.  They are: 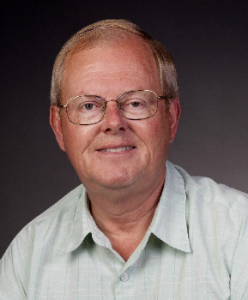 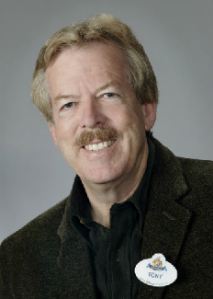 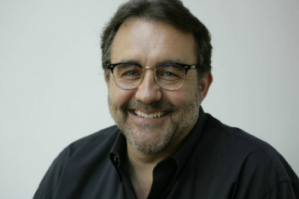 2014 PNW Mouse Meet Tickets are Now On Sale and going fast!  Reportedly well over 50% of tickets have already been sold! Get yours before they are gone…