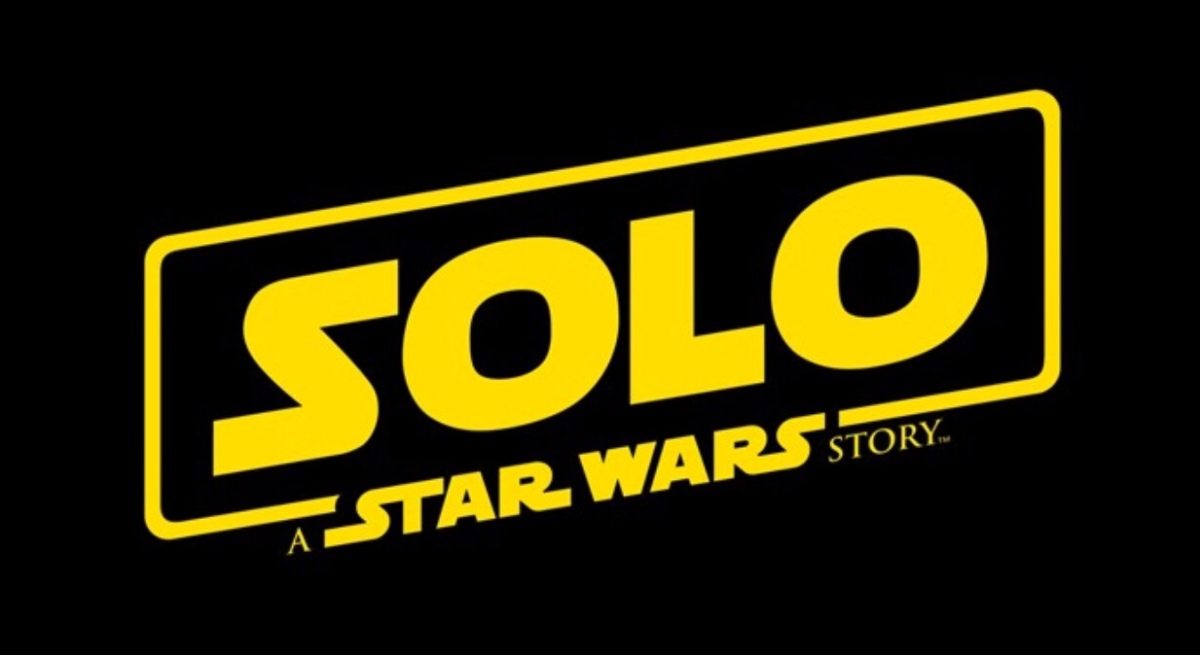 A few days ago Disney and Lucasfilm released the synopsis for the upcoming Han Solo movie ‘Solo:A Star Wars Movie’. That synopsis summarized the movie by saying –

Board the Millennium Falcon and journey to a galaxy far, far away in Solo: A Star Wars Story, an all-new adventure with the most beloved scoundrel in the galaxy. Through a series of daring escapades deep within a dark and dangerous criminal underworld, Han Solo meets his mighty future copilot Chewbacca and encounters the notorious gambler Lando Calrissian, in a journey that will set the course of one of the Star Wars saga’s most unlikely heroes.

Wow…I don’t know about you but that just doesn’t excite me much.

When Disney and Lucasfilm announced this movie I was a excited because I thought there was so much potential for the story. Then last summer, with less than a year before the film’s release the film’s directors Chris Miller and Phil Lord were fired, I got really nervous. Soon after that I felt a bit better when Lucasfilm hired director Ron Howard to take over the film.

Since then we have not heard much of anything. We have not seen any stills or a trailer. Now, I can give Howard a bit of a break on some of this because I’m sure he’s been very busy with reshoots and editing to get the film done by the May 25th release date that Disney and Lucasfilm are sticking to. What we have gotten is a bland, vanilla synopsis that doesn’t appear to excite a lot of people.

Yes, as Star Wars fans we’ve always wondered how Han and Chewie met and the history of Lando and Han. But I think we all were expecting or at least hoping for something more than the backstory of Han Solo.

I’m really hoping that the synopsis is the backbone of the film’s story…and not THE story.

From what we’ve gotten, there’s potential for the movie to be good or it could be really bad. I don’t think I’m the only one that’s nervous about this movie. Of all of the movies Disney is releasing in 2018 this movie is the one I’m most curious about, the most hopeful about, and the most nervous about.

At this point I’m not expecting great, but I am hoping for good….and that might be good enough for many fans. Though I’m not entirely confident about the idea that it will be good.

That bad feeling I mentioned earlier?  It’s a feeling of nervousness and unease.

What do you think?