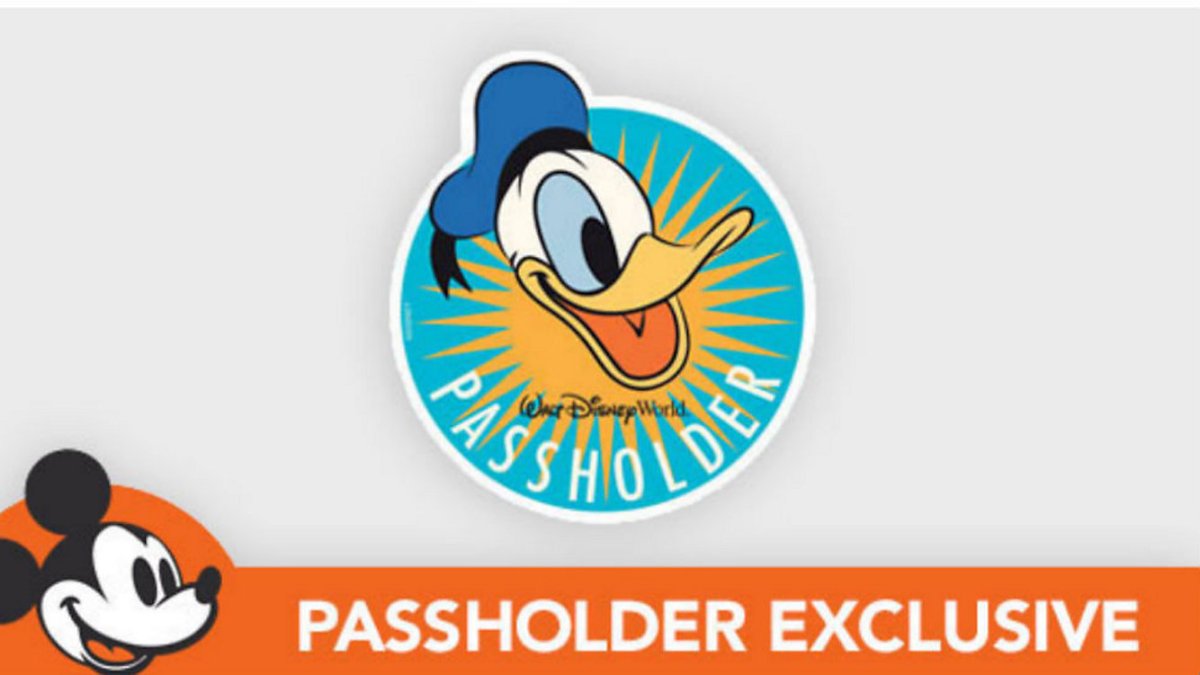 There soon will be a new Annual Passholder magnet for passholders to collect….Donald Duck….and I want it!

According to Disney the complimentary summer-themed Donald Duck magnet is scheduled be released on May 18, and will be available for pick up at Disney’s Hollywood Studios although an exact pick up location has not been mentioned yet.

The magnet will feature an image of Donald Duck on a teal background with a sunburst behind him.

The new magnet will be available through June 29.

I certainly hope they still have some available when I’m at Walt Disney World in about a month…because…have I mentioned it…I really want it.

How about the rest of you passholders?  Is this on your want list?