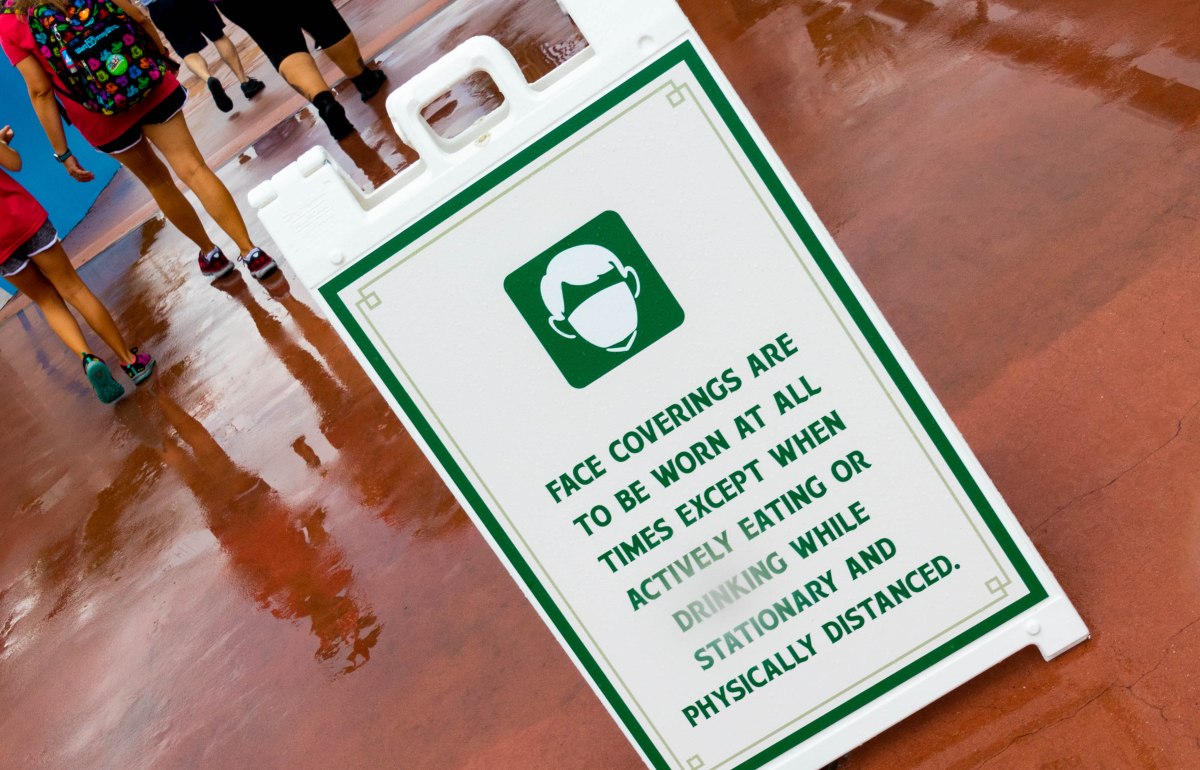 Following the latest CDC and Orange County COVID-19 guidance changes, Walt Disney World will no longer require masks to be worn when guests are outdoors.

The new policy will go into effect on May 15th at all of the Walt Disney World theme parks, Walt Disney World Resort hotels and Disney Springs. Masks will still be required at the Disney theme parks when guests are indoors, which includes when guests are queuing for and riding attractions. Masks will continue to be required on Disney transportation. As was announced earlier, physical distancing will also remain in place, with the original 6ft. being reduced to 3 ft. over the coming weeks.

Face coverings are required for all Guests (ages 2 and up) and Cast Members. Please bring your own face coverings and wear them in all indoor locations, except when actively eating or drinking while stationary and maintaining appropriate physical distancing. Face coverings are optional in outdoor common areas at Walt Disney World Resort, but are still required upon entering and throughout all attractions, theaters and transportation. 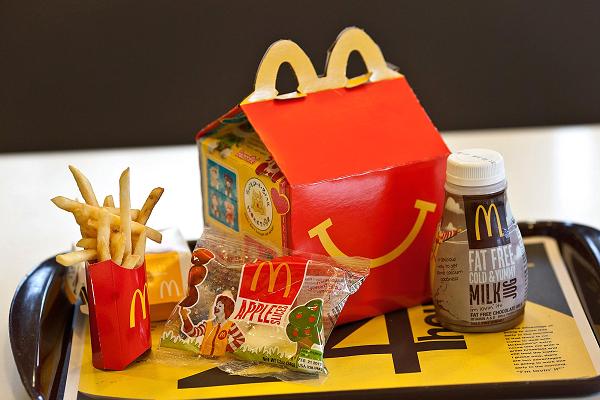 After more than a decade Disney and McDonald’s are back together just in time for the release of ‘Incredibles 2′.  The new partnership will bring Disney-branded Happy Meals back to McDonald’s this summer.

The two companies parted ways when childhood obesity rates were rising and there was widespread concern over calorie-laden children’s meals at fast food restaurants.

Earlier this month McDonald’s announced that it was revamping its Happy Meal menu and would offer selections that were lower in calories, sodium, saturated fat and sugar. This meant ditching cheeseburgers and chocolate milk from the kids’ menu.  These items will still be available for purchase, but McDonald’s will not list them on the menu.  The thought being that these items will be less likely to be ordered.

Okay…..who besides us used their kids to get the toys….errr…..’collectibles’ for themselves?  Okay…I’m not proud of it, but yeah we did.

When my kids were younger the Disney-themed Happy Meals did their job.  Depending on the toy being offered we often went weekly and sometimes checked with McDonald’s in the area to see if they had a particular toy to complete our sets.

It’s great to see the return of Disney-themed Happy Meals at McDonald’s….not necessarily for the food but for another way to get unique ‘collectibles.’

Unfortunately my kids have now grown up and are too old for Happy Meals…or are they?