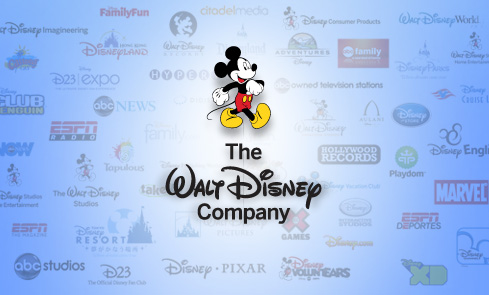 The Walt Disney Company announced a couple of changes in their management yesterday. 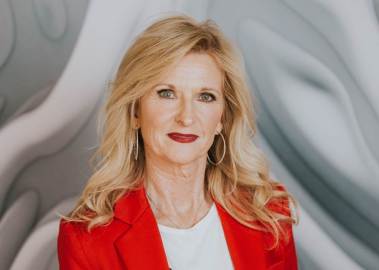 Estorino has been been at Disney for 29 years, most recently as Executive Vice President, Global Marketing and Sales, and will now overseeing parks and resorts’ international operations and development, including Hong Kong Disneyland, Tokyo Disney Resort with the Oriental Land Company, Shanghai Disney Resort and Disneyland Paris. 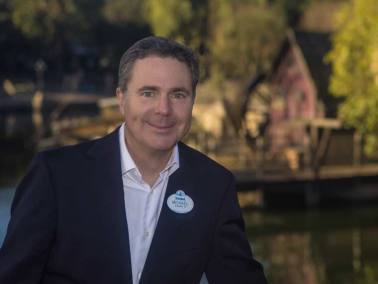 She replaces Michael Colglazier who was in the job for the past three years and has jumped to Virgin Galactic Holdings. The aerospace and space travel company announced his appointment earlier today and will assume this role effective July 20. 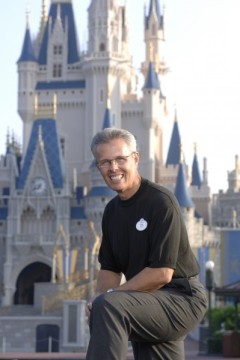 Jackie Swisher will be replacing Phil Holmes who had previously announced his retirement this August, after almost 50 years with Disney, but the change appears to be effective immediately.

Previously, Swisher was the Vice President of Worldwide Safety Services at Disney Parks. 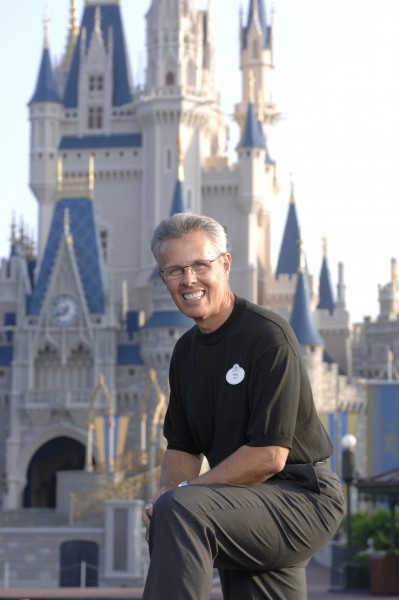 Disney’s Hollywood Studios Vice President Phil Holmes announced that he will be retiring from the Walt Disney World Resort in August 2020 after almost 50 years with the company.

Holmes started his career in 1971 delivering blueprints to construction sites throughout the Magic Kingdom Park. He has handled a number of roles and locations as a Cast Member, including Attractions Host in Magic Kingdom Park and leadership roles in Bus Operations and Training and Development. A run of theme park openings followed, including EPCOT, Disney-MGM Studios and Euro Disneyland.

Serving most recently as a park vice president, Holmes was at the helm of opening and operating groundbreaking new experiences, starting with New Fantasyland at Magic Kingdom Park and culminating with last year’s debut of Star Wars: Galaxy’s Edge at Disney’s Hollywood Studios.

“Phil has had a tremendous impact on Walt Disney World Resort during his nearly 50-year career. His legacy will be his outstanding leadership and passion for the guest and Cast experience.  We’ll miss him, but we’re thrilled he will be with us through August, and we’ll be sure to celebrate his countless accomplishments before his departure.”

Holmes will be joining his wife Linda in retirement. They first met at Magic Kingdom Park.  He looks forward to spending more time with family, especially their two granddaughters. 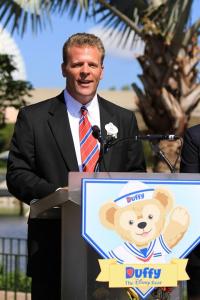 The transition will take place over the next month along with personnel changes across the park’s leadership team.

Phil Holmes has served Walt Disney World for over 40 years, joining the Magic Kingdom for its opening. Since then, he has worked in nearly every aspect of the front-line business, including Vice President of Disney’s Animal Kingdom and positions overseas at Disneyland Paris. Holmes has been the VP of the Magic Kingdom since the early 2000’s.

Dan Cockerell has worked for the company for nearly 25 years, and has held positions throughout the organization. At the resorts, Cockerell was general manager of Disney’s All Star Resort and Wilderness Lodge Resort. Later he served as Vice President of Epcot before moving to the top position at Disney’s Hollywood Studios in July 2011.