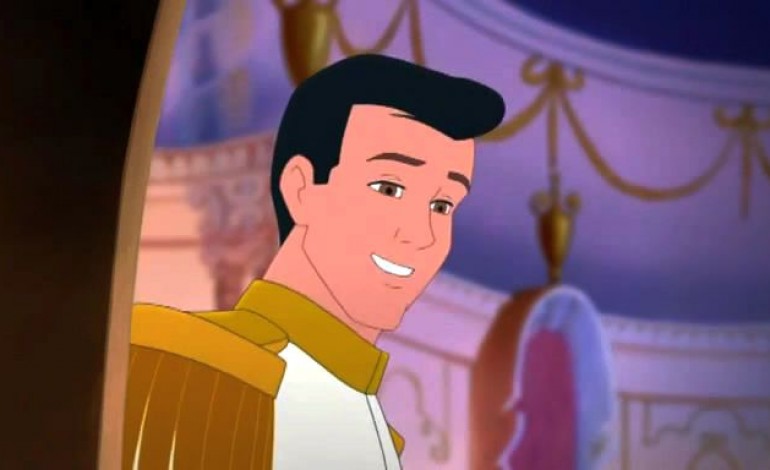 Stephen Chbosky, whose drama Wonder opens this weekend, has signed on to tackle a Disney fairy tale.

The writer-director will pen, with an eye to helm, Prince Charming, the studio’s reimagined take on the fairy and folk tale trope.

The movie reunites Chbosky with David Hoberman and Todd Lieberman of Mandeville Films/TV, who produced Wonder. Hoberman and Lieberman are producing Prince Charming along with Tripp Vinson.

Matt Fogel wrote the initial script for the project, which is a revisionist take on the character popularized in Disney’s own fairy tale movies such as Snow White and the Seven Dwarves, Sleeping Beauty and Cinderella. The story takes a look at the iconic prince from the point of view of his brother, who never quite lived up to the family name.

Chbosky wrote the book and then subsequently penned and directed the film adaptation of The Perks of Being a Wallflower, the acclaimed 2012 teen drama the starred Logan Lerman, Emma Watson and Ezra Miller. He also worked on Disney’s live-action Beauty and the Beast (which also was produced by Mandeville) as a writer.

Wonder is the adaptation of the R.J. Palacio young adult novel that tells the story of a boy born with a facial deformity who enters fifth grade. The movie, which stars Julia Roberts, Owen Wilson and Jacob Tremblay, has been receiving strong reviews. 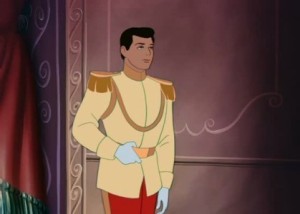 Having reaped the rewards of so many fairytale re-imaginings, Disney is looking to take aim at the Prince at the center of many of those stories.

Sources tell Variety that the studio has acquired the spec “Prince Charming,” a live-action comedy revolving around the iconic character with Mandeville Films and Tripp Vinson producing.

Matt Fogel penned the script and while plot details are vague, sources say the point of view isn’t that of the prince himself but of his brother who never lived up to the family name.

UTA, reps Folger, who took the spec out to studios last week with several putting in bids for the property before Disney finally outbid all suitors. Given Disney’s success lately with fairytale properties like “Maleficent,” “Cinderella” and the upcoming “Beauty and the Beast” (on which Mandeville is also a producer), it makes sense the studio would be so aggressive in pursuing the property.

The sale is the first to a major studio for Folger who, prior to this, cut his teeth working for Phil Lord and Chris Miller as assistant during the filming of “Cloudy With a Chance of Meatballs.”

He is developing “Bob: The Musical” at Disney as well.