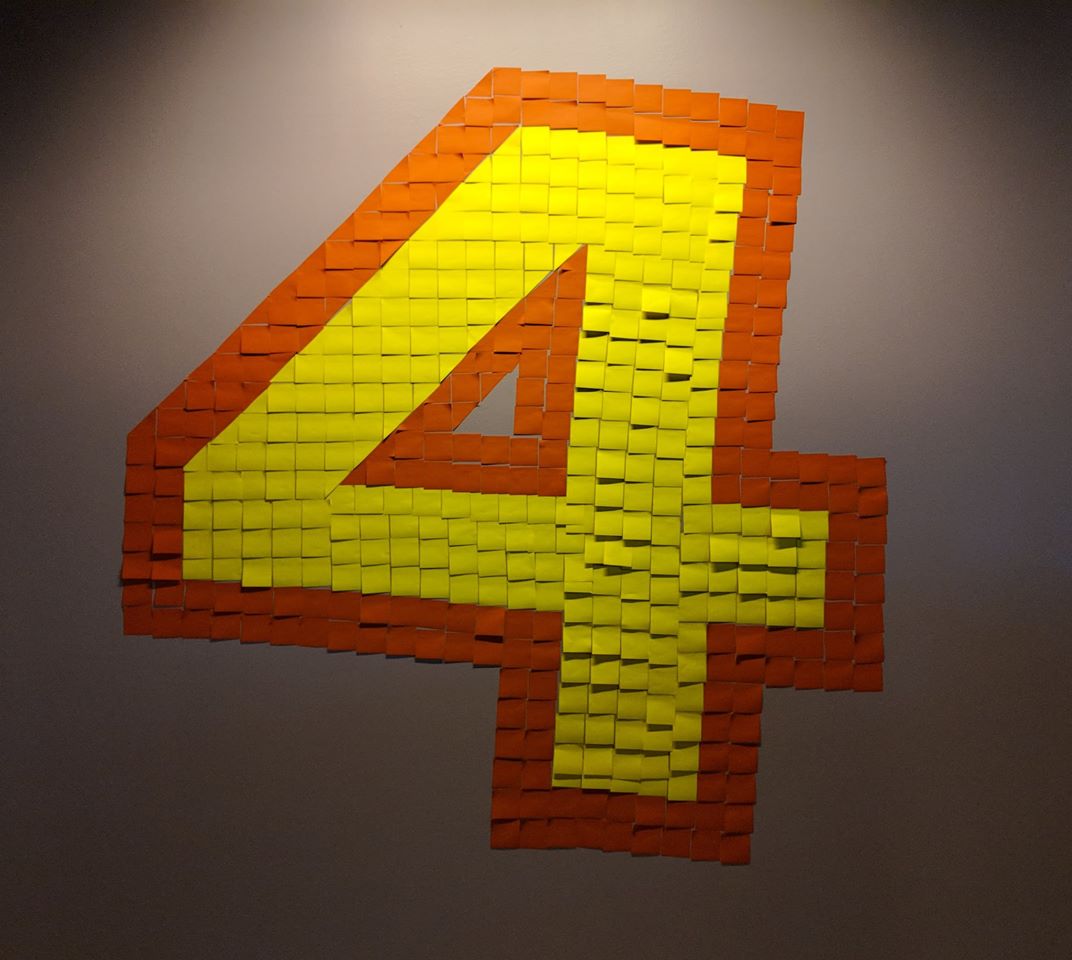 On Friday it was announced on the film’s Facebook page that Woody, Buzz, and the rest of the gang are coming back to a theater near you on June 21, 2019.

Josh Cooley is now directing the film after John Lasseter stepped down from the project and Stephany Folsom has been tapped to write the next instalment of the franchise.

It’s unlikely that we’ll learn anything about the movie beyond the rumors until next year. Currently the rumors are suggesting that the movie is going to be about Woody and Bo Peep’s relationship and will not be a direct sequel to Toy Story 3. At least that’s what the rumors are saying.

On the surface June 2019 seems like a long time from now, but it’s going to be here sooner than we all think.  I for one cannot wait.  This is exciting news.

Brad Bird won his first Oscar for directing The Incredibles and is returning to the chair for its sequel. The original bowed in 2005 and scooped up more than $633M worldwide. The Toy Story franchise launched as Pixar’s inaugural feature in 1995, and Toy Story 2 was the toon studio’s first sequel, bowing in 1999. Toy Story 3 came along in 2010, winning an Oscar for Best Animated Feature and another for Randy Newman’s song “We Belong Together.” John Lasseter, Chief Creative Officer for Pixar, Walt Disney Animation Studios and DisneyToon Studios, is directing TS4, having co-helmed the first two pictures.

Disney•Pixar fans, rejoice! We’ve finally gotten release dates for the upcoming films, including a few hotly anticipated sequels—Cars 3, Toy Story 4, and Incredibles 2—and Coco, a new story about a spirited 12-year-old boy named Miguel, who somehow finds himself in the fantastical realm of dead. 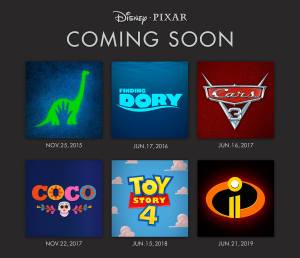 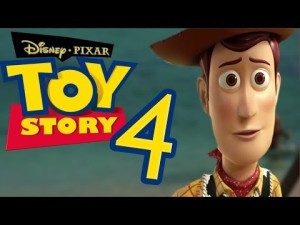 Nearly two decades after Pixar Animation Studios created the world’s first computer-animated feature film with Toy Story, today it has revealed plans for Disney•Pixar’s Toy Story 4, an adventure that returns audiences to the world of the studio’s signature characters.

John Lasseter, director of the original Toy Story and Toy Story 2, will direct the film, which opens a new chapter in the lives of Woody, Buzz Lightyear and the Toy Story gang. The story was dreamt up by Lasseter, Andrew Stanton, Pete Docter and Lee Unkrich, the storytellers who have been the driving force behind all three Toy Story films.

“We love these characters so much; they are like family to us,” said Lasseter. “We don’t want to do anything with them unless it lives up to or surpasses what’s gone before. Toy Story 3 ended Woody and Buzz’s story with Andy so perfectly that for a long time, we never even talked about doing another Toy Story movie. But when Andrew, Pete, Lee and I came up with this new idea, I just could not stop thinking about it. It was so exciting to me, I knew we had to make this movie—and I wanted to direct it myself.”