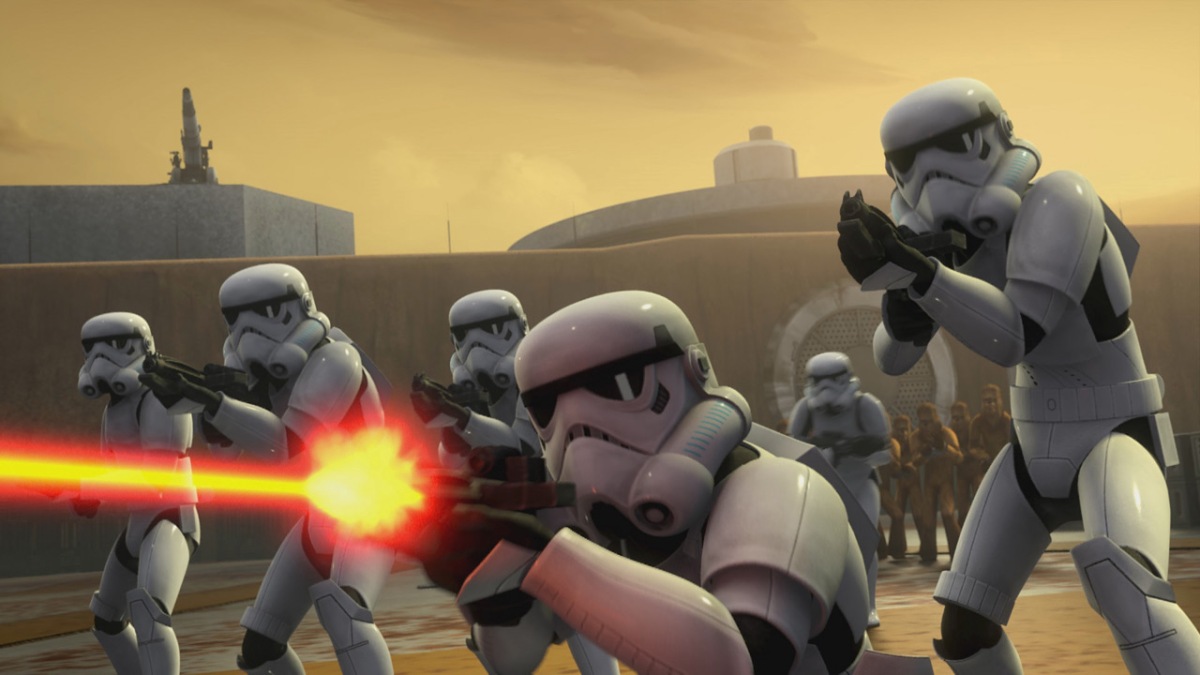 Star Wars Rebels will return. Disney XD has ordered a fourth season of the praised animated series from Lucasfilm. Production is underway for premiere later this fall. Further details will be revealed during Star Wars Celebration in Orlando next month, according to the network.

Currently in its third season, Star Wars Rebels was Disney XD’s No.1 series in Total Viewers and its No.1 animated series across key kid and boy demos in 2016. The series also generated more than 60 million consumer engagements across digital platforms.

“The team behind Star Wars Rebels delivers epic storytelling that has captivated fans of all ages across the globe,” said Marc Buhaj, senior vice president, Programming and general manager, Disney XD. “We’re excited to continue sharing the journey of these fan-favorite Rebels with our audience in the fall.”