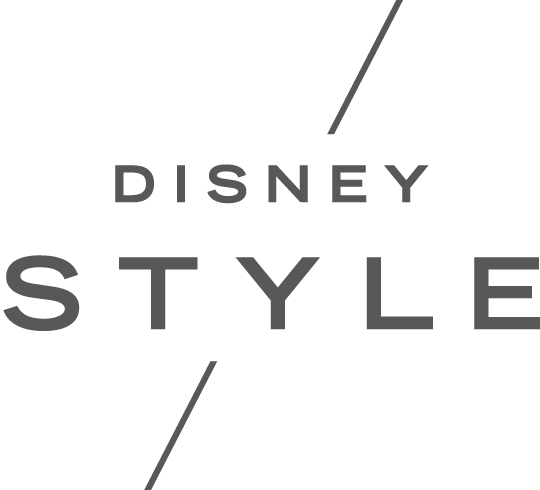 Disney’s taking its Disney Style brand global with a five-part YouTube video series launching today. It ups the ante for Disney Style, an editorial brand launched in 2013 as a blog and YouTube channel aimed at Millennials who are also fans of Disney when it comes to fashion and beauty.

The Disney Style site sees more than 1.6 million visits monthly and has more than 730,000 Facebook followers.

The YouTube series, called “Destination: Disney Style,” takes that to a new level with five episodes, running anywhere from about three to five minutes.

“This is the first time we’ve taken Disney Style globally,” said Disney vice president of social content and programming Dan Reynolds. “In each city, we highlighted some of the best collabs that we have. We also are able to highlight street style and how the fans are bringing Disney into their life in fashion and in their lifestyle.” 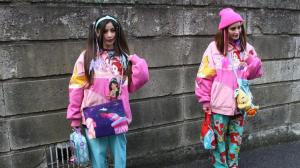 All five episodes of the digital series will be shown as a sneak-peek event this evening at YouTube Space L.A., an outpost in Playa Vista of the video-sharing site that serves as a production facility and resource for creatives. The first video, hosted by YouTube influencer LaurDIY, visits Disney Expo Japan 2016, Tokyo Disneyland and Tokyo DisneySea while also looking at how Disney is fused into the style of the Harajuku Girls.

Product from collaborations with Misa Harada, Coach, Harveys, Kenzo, Marc Jacobs, Cath Kidston, Trina Turk, Topshop, Forever 21 and others, involving a range of Disney characters will be on display at the event.

“We’re very planful,” said Josh Silverman, executive vice president of global licensing. “We want to always develop partnerships that are authentic and capture the right spirit of both our characters, our franchises, our brands, as well as the collaboration partner’s style and expression.”

The Tokyo episode will be followed Aug. 9 with Jaleesa Moses looking at Shanghai Fashion Week and use of Minnie Mouse in work from designers Ji Cheng, Lulu Han, Makin Ma and Cindy Soong. Meredith Foster hosts the third episode, to be released Aug. 16, and focused on the Disney x Coach collection in New York City. Disney’s collaboration with Cath Kidston will be part of the Aug. 23 episode, hosted by Lucy & Lydia with LaurDIY rounding out the series in Los Angeles for a first look at the Forever 21 and Disney/Pixar collaboration.

“It was really important to us to have people who organically, on their own, believe in Disney and bring Disney into their life through fashion,” Reynolds said of the influencers tapped to be in the series.

Disney’s strategic about its social media use, even with the digital series being YouTube-based. The company will also bring elements of it to channels such as Instagram and Facebook, thus creating what Reynolds called an ecosystem around the show.

Disney Style is a predominantly female audience, with the core being 18 to 34 year olds. “It’s largely young women who grew up with the Disney brand and have this deep emotional attachment with the brand, and they want to keep Disney in their life through fashion and lifestyle,” Reynolds said. “It’s through a very stylized way. It isn’t always overtly Disney.”

E-commerce is integrated into the videos, along with the company’s other digital ventures.

“We can entertain an audience on platforms like Facebook, understand that audience and then give them secondary messaging or follow-up messaging related to the content,” Reynolds said. “So that cycle we see as being really effective. Secondarily, when it’s time for us to get them to convert to purchase, we have another tool for doing that as well.”

That could be an annotation on YouTube that routes people to where they can make a purchase or providing the link to purchase an item posted on Instagram.

From the Los Angeles Times