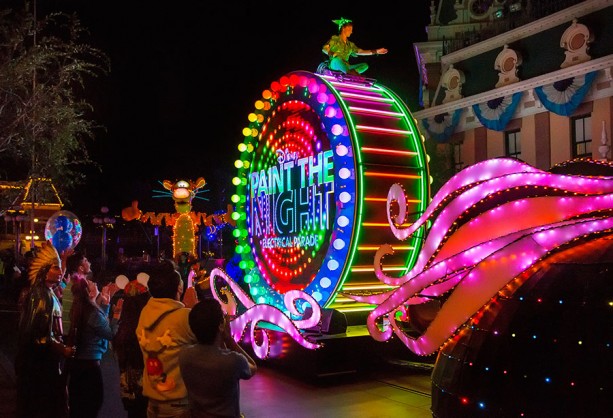 Although not mentioned specifically in the Disney Parks Blog announcement which stated that ‘World of Color – Celebrate’ and ‘Disneyland Forever’ would not be returning when the Disneyland Resort Diamond Celebration ends on September 5th, Shawn Slater did confirm when asked in the comments section that ‘Paint the Night’ will not be returning after the Diamond Celebration ends.

According to Shawn Slater, “‘Paint the Night’ was created for the Disneyland Resort Diamond Celebration and is scheduled to conclude its run with the close of the celebration on September 5.”

What if anything will be replacing ‘Paint the Night’ has not been determined or announced.