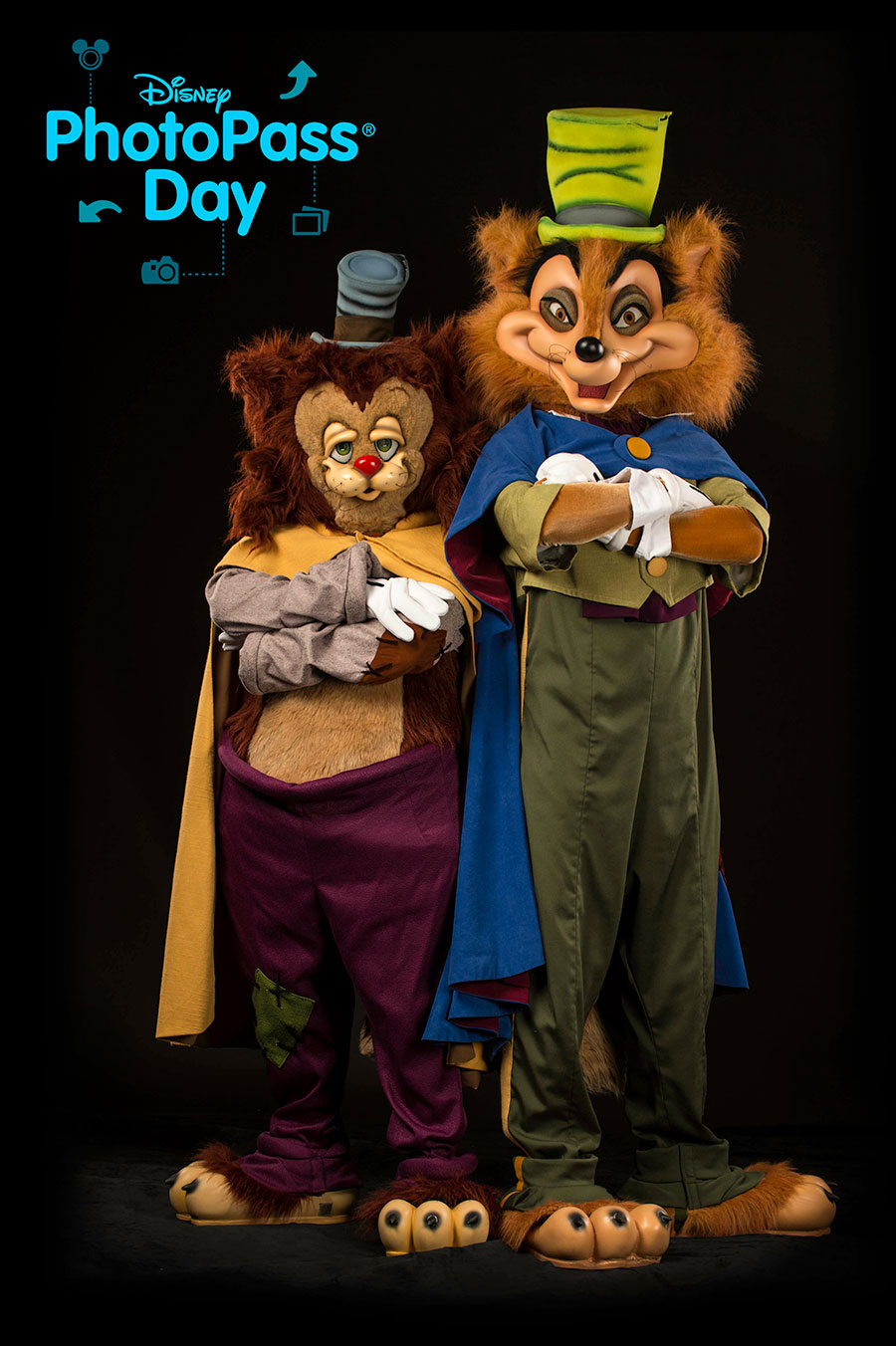 Every day, Disney PhotoPass photographers and cast members capture special vacation moments in ways that make them last a lifetime. And on Friday, August 19, our teams at both the Walt Disney World Resort and Disneyland Resort will celebrate the art and fun of photography at Disney Parks through the first-ever #DisneyPhotoPassDay, a one-day celebration that will feature exciting offerings and experiences for guests. 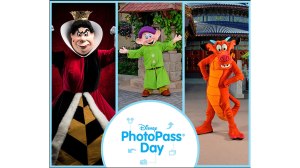 Enjoy special character experiences at Magic Kingdom Park and Epcot, where Disney PhotoPass photographers will capture your encounter with Pinocchio, Gideon and Foulfellow in Storybook Circus from 9 a.m. to 4 p.m.

At Epcot, a friend or foe will join some of your favorite Disney characters around World Showcase, including Mushu and Mulan in the China Pavilion; Snow White and Dopey in the Germany Pavilion; and the Queen of Hearts, who will join Alice in the United Kingdom Pavilion. Check the My Disney Experience app or the Epcot Times Guide on August 19 for these Disney characters’ schedule.

There will be one location at each of the four theme parks (and Disney Springs) at the Walt Disney World Resort and at both parks at Disneyland Resort where a Disney PhotoPass photographer will capture your special moment. That photo will be available in the My Disney Experience app at Walt Disney World Resort and Disneyland app at Disneyland Resort to download and share at no charge as part of the #DisneyPhotoPassDay celebration. (Normal My Disney Experience registration is required to access the image). Check out Disney’s PhotoPass Service Facebook page on Tuesday for a list of participating photo locations.

Participate in a Disney PhotoPass Challenge