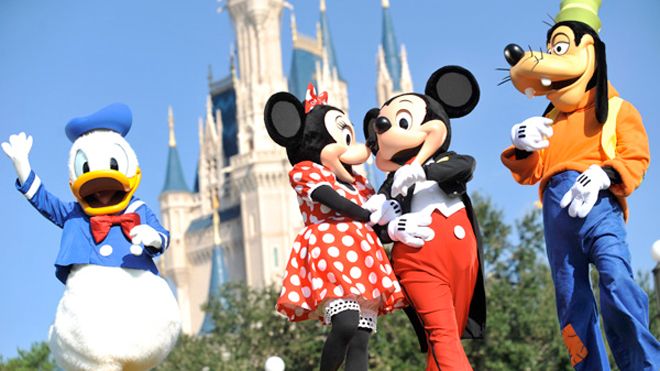 This industry report provides a guide to theme park attendance worldwide, giving approximations of attendance change year by year. Disney and most other large theme parks do not provide any official attendance figures, so this report represents the only published estimate of attendance available.

The Magic Kingdom continues as the world’s most visited theme park, with just over 20.4 million guests visiting in 2015, a rise of 6% from 2014 – which is an increase from the 3% rise the prior year. 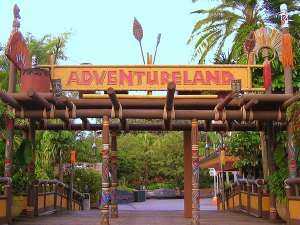 Epcot saw a increase of 3% with just under 11.8 million guests – which is an improvement on its 2% increase in the previous year. 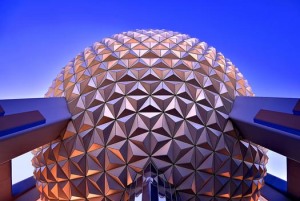 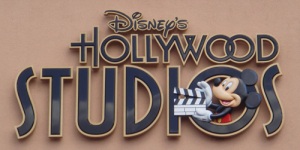 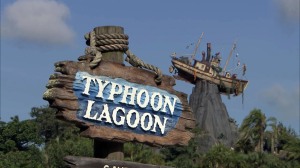 Here is a summary of percentage change from last year at the main parks throughout the world.

Walt Disney Studios Paris was not listed because its no longer in the top 25.